After a terrible start to the year for stock markets, they’ve begun to rally back in the last few weeks.

The most common question I’ve received this year is some variation of “what’s going to happen next?” It could be someone with some cash to invest but were nervous that markets would keep declining or a nervous investor wondering if they should cash out and wait for stocks to recover.

Basing your investment decisions based on what you think the stock market will do in the next week, month or year is called market timing.

There are two main problems with market timing. First, it assumes that you can actually predict the stock market. Second, it underestimates how perfectly you need to be able to time the market for it to make a significant difference long-term.

The truth is no one knows what the stock market will do tomorrow, next week, next month, or next year.

Short-term stock market movements are fueled by a combination of emotions, geopolitical events, short-term corporate profits, expectations and opinions. Long-term, they’re driven by much more predictable factors like fundamentals and the profitability of companies.

Think back to the pandemic. Who could’ve predicted that? A small group of people, namely Bill Gates, had been warning for years about the risk of a pandemic, but they didn’t know exactly when it would happen. Even when Covid-19 started appearing on the news, most people did not anticipate it spiraling into what it became.

And when Covid-19 started spreading, and markets began to decline you might have thought about selling investments to prevent more of a decline. But, how would you know when the declines would stop, and when would be the right time to buy back in?

March 23rd 2020 is when the US stock market hit its bottom. How could you have known at the time this would be the bottom? We were all locked at home, with no end in sight. The overwhelming opinion at the time was that things would keep getting worse.

Predicting what the market will do next is impossible. Look at all the prognosticators who got it wrong over the years:

But let’s assume for a moment that you did have a crystal ball and could predict the future. How much better off would you be?

Let’s assume two hypothetical investments in the S&P 500 over the 20-year period ending December 31, 2018. Each investor invests $10,000 every year. One investor has a crystal ball and was somehow able to pick the very best day (market low) of each year to invest.

The other investor is the world’s worst market timer and picked the worst day of each year (market high) to invest their $10,000.

Here’s how the world's worst market timer would do in comparison.

You’d think that being able to perfectly time the market would have a much bigger upside. Especially when compared to someone picking the absolute worst time to invest every year. But, the difference isn’t that significant.

This helps to show that your time in the market matters much more than timing the market.

Recognize that almost any time is a good time to buy as long as your time-horizon is long enough. On October 16th, 2008, Warren Buffet wrote an op-ed in the New York Times.

This was only a month after the start of the Great Financial Crisis. Lehman Brothers had gone bankrupt, Bank of America saved Merrill Lynch, and AIG secured an $85 billion bailout package.

If he’d been trying to time the market (he wasn’t) it would’ve worked out terribly. From the time his op-ed was published until March 9th, 2009 the S&P 500 would drop another nearly 30%. 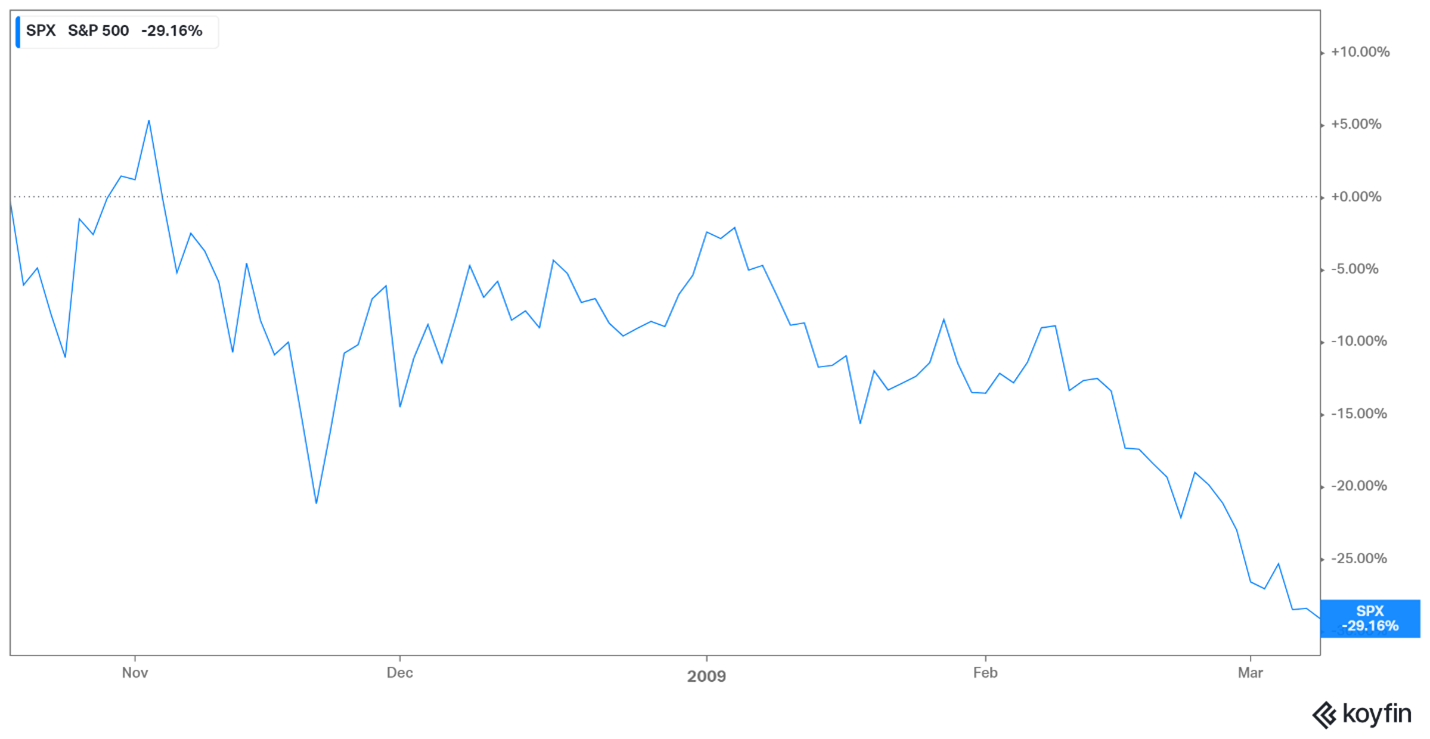 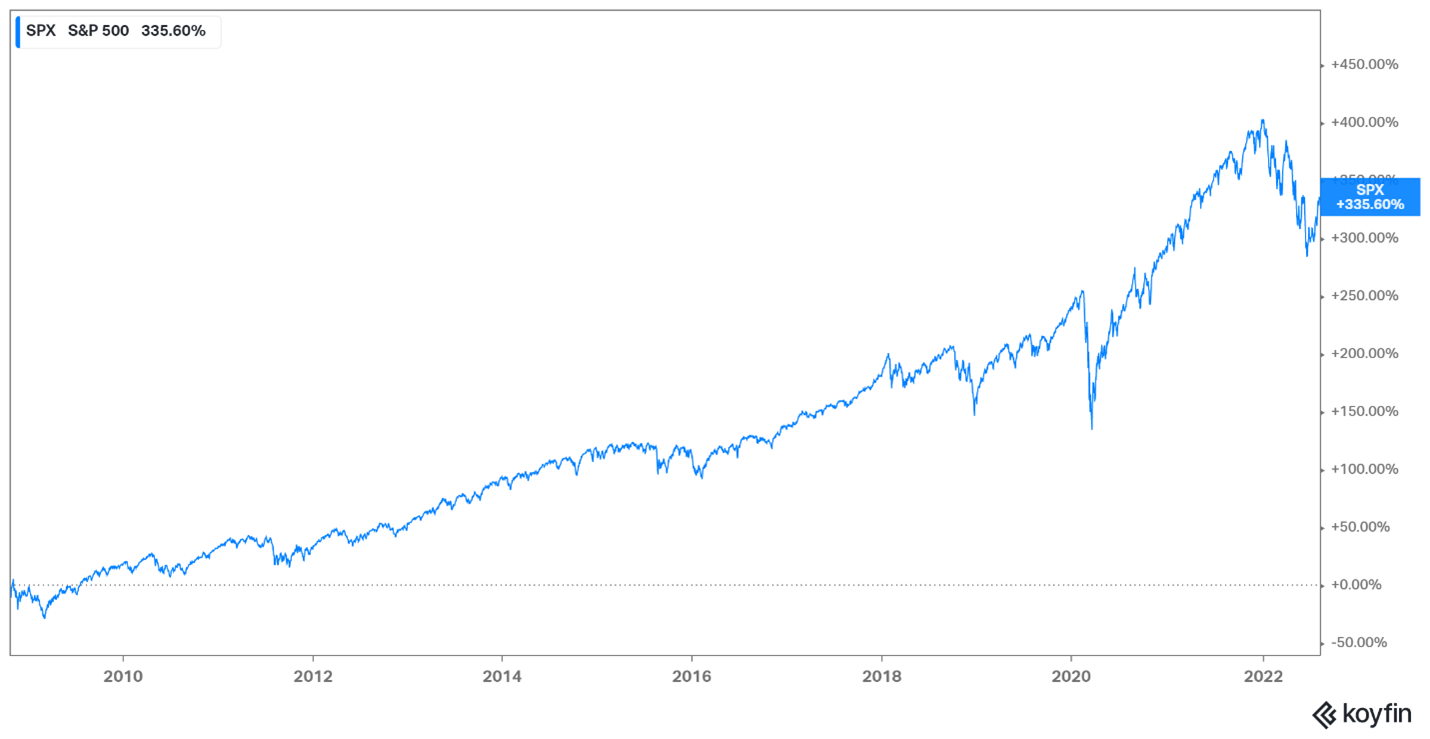 Focus your time and effort on what you can actually control. Do not spend time trying to prophesize when the next crisis will come and why it will happen.

It’s tempting, I know, but it’s impossible to do reliably. You might be able to get lucky once, but that’s kind of like relying on winning the lottery to get rich. You’re not setting yourself up for success.

*The views and opinions expressed in this article may not necessarily reflect those of IPC Securities Corporation.